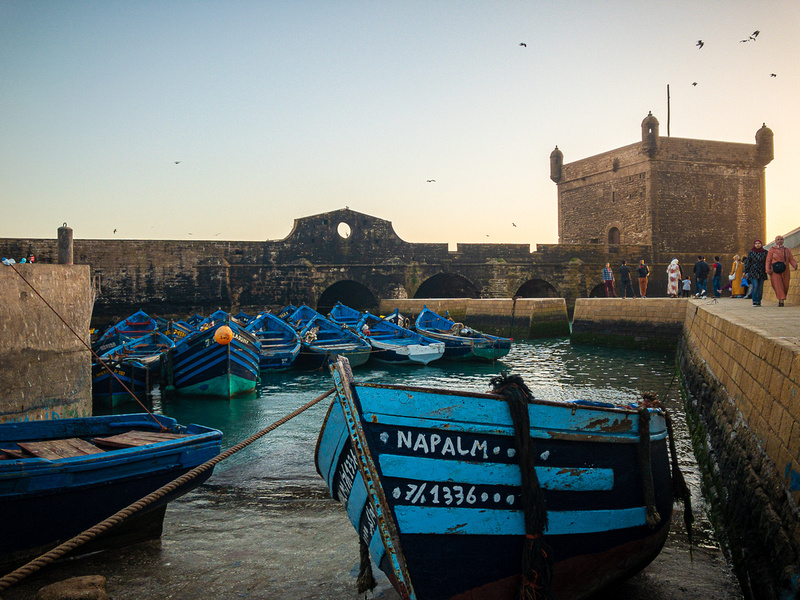 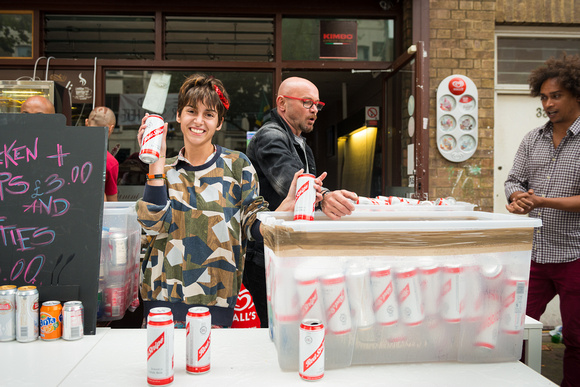 This is the last of the Nottinghill set. Like the police woman, this girl said she wished she did not have to work but still happy that she is there to see the bands at #nottinghillcarnival. Next town is Shoreditch and I can't wait to post images I took there, it's such an interesting place, and the people, well you will see for yourself 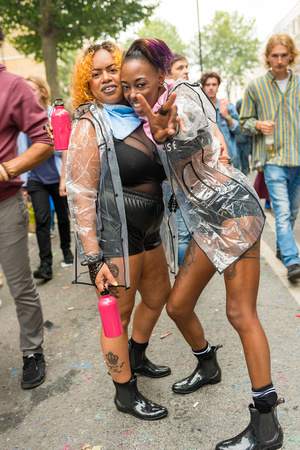 OK, so just a couple more to post from Nottinghill before I move on to Shoreditch. This was coming towards the end of the day at #nottinghillcarnival and no one could have stopped these two having a good time, to engage in conversation. I still managed to get the shot though, of the vibrant @misslayercakes and friend. And then there were more cops at the #nottinghillcarnival... Strolling along, I came across this other #cop #policewoman and she had more character than some of the revellers. She even came on the job with her own face paint. Oh and she had proper groove 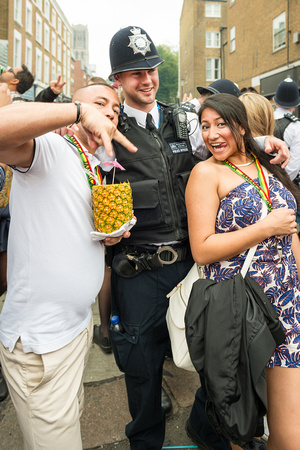 And then the cops came on the scene at #Nottinghillcarnival but of course they couldn't give any comments, or their name, or contact info. As a matter of fact the other photos to follow will have to tell their own stories(mostly because the subjects spoke a bit blurred by that point) 😀 I think this was the last image where I really got any caption from the partakers of #nottinghillcarnival . Again as I walked past I could not miss this group of friends having a good time – you can tell they were bff’s. I only managed to speak to one and she was literally a “cool chick”.

Lisa​(@lthree88) - Used to dance as a laugh but then people thought it looked cool so it's become a regular occurrence now. On the streets of #nottinghillcarnival I saw this guy in the corner of my eye and I just had to stop. Yesterday I posted a cool grandad and today I'm posting a cool young man. He was such a good sport and just said "yea sure" when I asked to make a photograph.
Atreyu - I was born in London by Spanish mother and Nigerian dad. Moved to Spain when I was 2 and lived there till the age of 16. Now about to embark on studying fashion at LCF(London College of Fasion). I also love styling and currently I'm an assistant to a stylist. Other than that I enjoy skating, reading Japanese manga comics, discovering new music and collecting rare vintage streetwear I went on the road again, this time at the #nottinghillcarnival. Only made it to day one but got a couple shots of interesting people that I met. This guy, took the phrase cool grandad to another level
Moyo - I am from Belgium but came over to enjoy the carnival. I came here on my own, I don't let anything stop me. Nice camera you have there